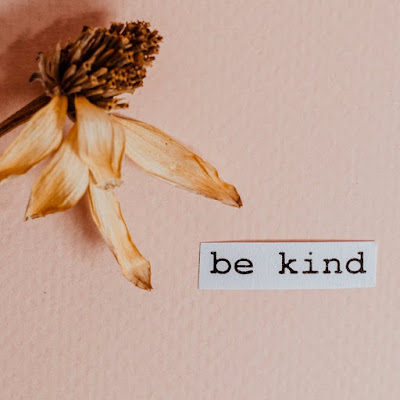 “A soft answer turns away wrath, but a harsh word stirs up anger.”

One thing that we seem to be challenged with these days, is respect.  We don’t show much these days.  Too often we don’t show any respect for one other.

I’m stunned sometimes at how rude we are to each other.  Social media has probably had a lot to do with that.  We like to get a reaction so we always seem to have strong opinions about things and use strong words with one another.  Going on “rants” is perfectly acceptable and even celebrated—a few years ago these would have been called “tantrums” and that individual would not have been considered very mature and certainly wouldn’t have received applause.

This irreverence for one another leads to all kinds of anger and debates, and that bleeds over into our face to face interactions.  I can’t tell you how many times in the last couple years I’ve been stunned at the frankly disrespectful things people say to each other in person.  Just a few years ago, saying some of the things that are being said now routinely would have been unheard of.  It’s like we’re in a contest sometimes.  Who can be the most brash.

I heard two employees in my office a couple years ago talking about a third employee.  The things those two were saying were horrible.  Rude.  Disrespectful.  Hostile.  I said something and you know what they said to me?  “Well, it’s true.”

I’ve known a lot of wise people in my life.  The wisest think before they speak.  They simply don’t say things to others that they wouldn’t want to hear from others.