Are Christians Really Happier Than Athiests? 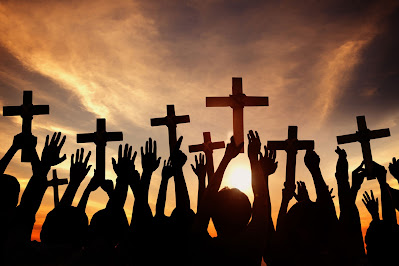 "And the peace of God, which transcends all understanding, will guard your hearts and your minds in Christ Jesus."

A study reported in the journal Social Psychological & Personality Science indicates Christians may very well be happier than atheists.  What researchers at the University of Illinois did was they performed a computer analysis of nearly 2 million Twitter posts from about 16,000 followers of prominent Christian and atheist personalities.  What they found was that Christians used more positive words than atheists, and talked more about their social relationships.

It seems to support previous studies that show a correlation between all religions and a sense of well-being.  One theory is that atheists tend to to be more analytical in their thinking--and at extremes this thinking style can make people feel less content and happy.  Christians on the other hand are more creative in their thinking style, and this can make them feel more content and happy.

Another difference between the two groups, is that Christians also enjoy more social interaction and support from their churches and social groups.  Other studies have shown a connection between social connectedness and well-being.  Social connections, especially with people that share your beliefs and values, make people feel happier.

I thought the study was interesting, but what I thought was really interesting was what I didn't find in the article--that maybe that happiness had something to do with what Christians believe and not just how the think and interact socially. 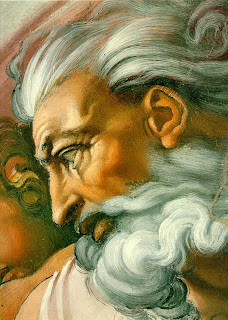 I thought it was interesting that a study about the differences between Christians and atheists focused on thinking styles and social interaction and never considered the cause of this feeling of well being could be from the one thing that makes the two groups so different to begin with--the belief in God.

This article was originally published in 2013. It was based on research conducted at the University of Illinois.  A few changes were made to the original.