The Relaunch: A New Chapter Begins! 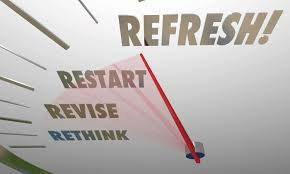 The toddecreason.blogspot.com address has been around a long time.  It's been the "From Labor To Refreshment" blog for about seven years now.  But this blog's real claim to fame was that this was the original address of the Midnight Freemason Blog--back when it was singular.  Just me, writing late at night and posting three times a week from 2007 - 2012.  That's right, I'm the Midnight Freemason, and that title has nothing to do with Freemasonry at all regardless of the rampant speculation over the years.  It simply got its name because I stay up really late at night, and a friend of mine once said that when he got an email or a text message after midnight, he knew it was me . . . that's where it came from.

In 2012, I asked a few friends to join me, and we became a group of Masons writing on topics of interest for Masons and those interested in the topic of Masonry, and the Midnight Freemason became the Midnight Freemasons (plural).  And we moved to midnightfreemasons.org where our combines writing has attracted a huge following and become one the most read blogs in the Masonry.

I've never really figured out what to do with this blog since 2012 when the Midnight Freemasons moved out, and I've tried a number of things.  I even considered deleting it.  I don't really need two Masonic themed blogs.  Recently, I've finally figured out what to do with it.  The transition has already started, and beginning in a week or two, this old blog is going to be relaunched yet again as something brand new.

I think you're going to like it.  Just wait and see. 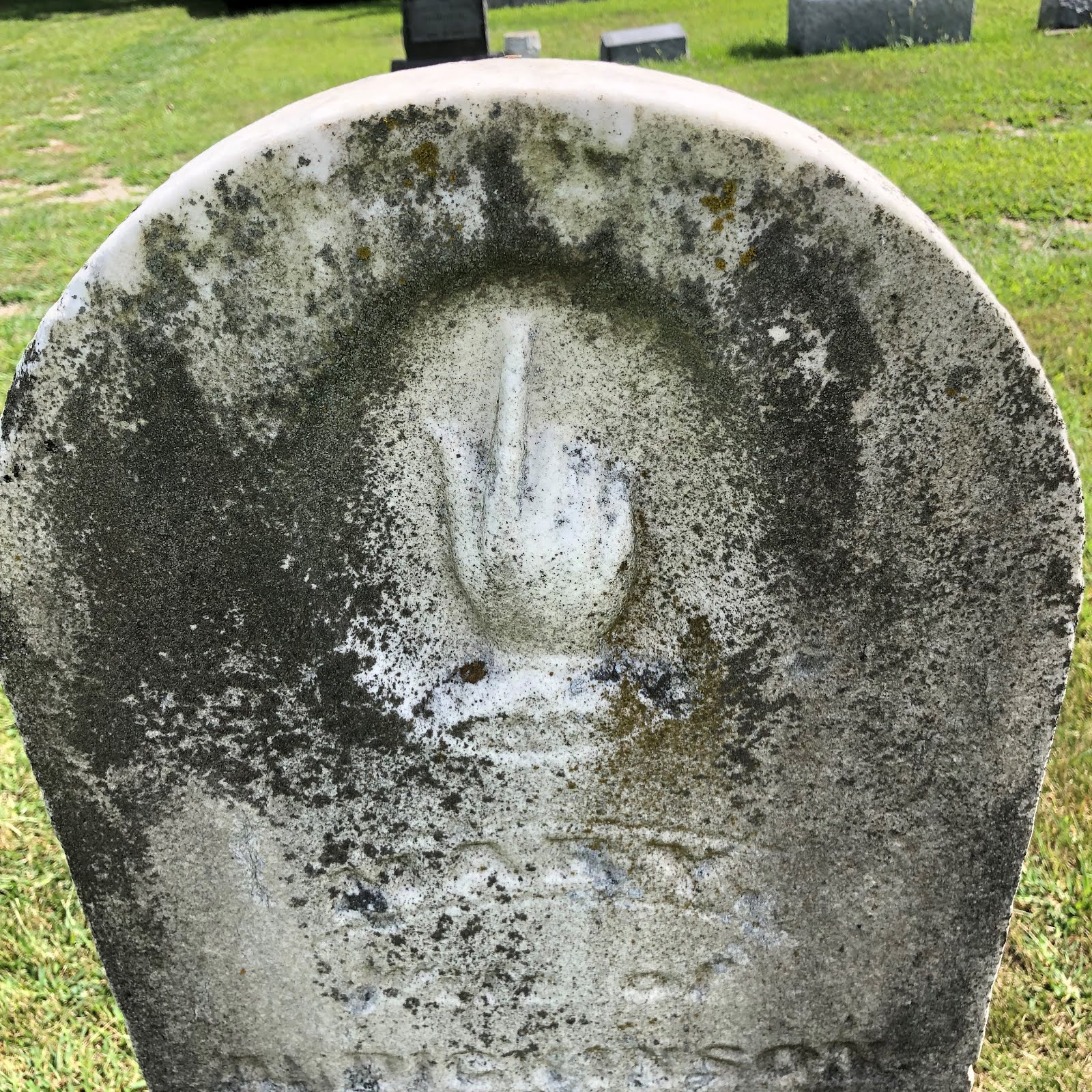